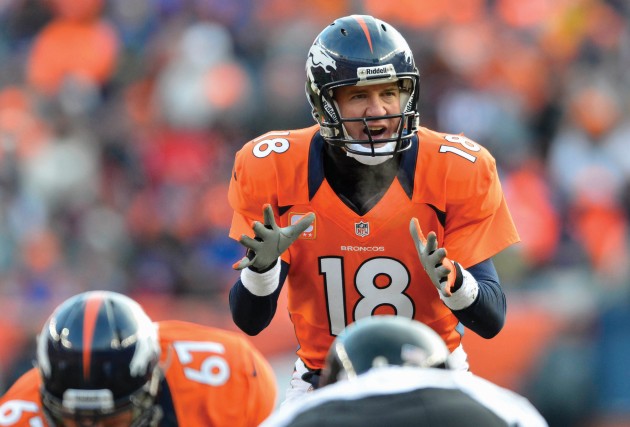 Congrats to Denver Broncos QB Peyton Manning on completing his 500th touchdown pass on Sunday against the Arizona Cardinals!

– Manning threw his very first NFL touchdown pass on September 6, 1998. Yes, Manning’s first TD pass came against the man who held the touchdown record at the time, Dan Marino. The Indianapolis Colts lost that game to the Miami Dolphins.

– To reach 500 touchdowns, Patriots QB Tom Brady would have to maintain his 32.4 touchdowns per year average through 2018.

– It took Manning 49 fewer games than it took Favre to reach this milestone.

Needless to say, Manning’s most recent feat is a big deal. Check out the fireworks and the crowd’s infectious enthusiasm captured by this fan video!

The 38-year-old football star remained humble and thanked those who have aided him throughout his storied career. The man is a class act and has definitely cemented his position as one of the greatest football players of all time. The best part, his career is nowhere close to being over. 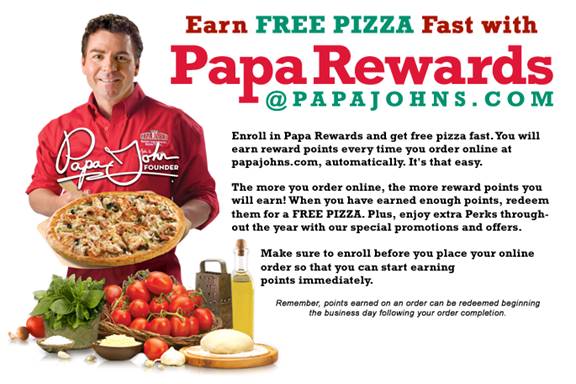